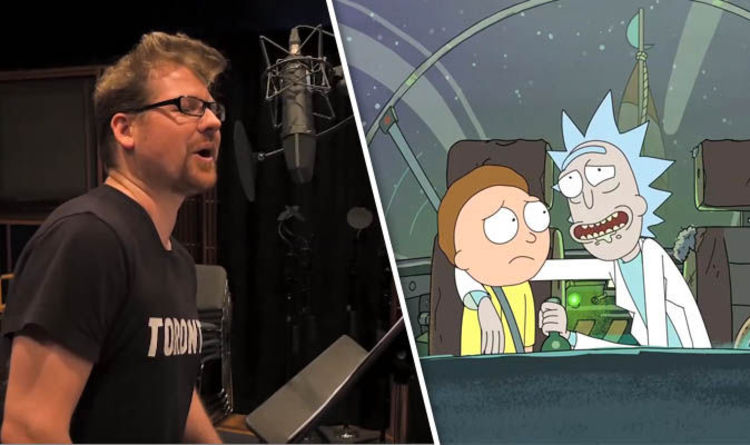 So you love funny voices? So do I. I love them so much I’m not sure what my real voice is anymore! Most voice over actors focus their attention on making a great commercial reel, and that’s obviously important, but for some, it’s the character work that they really want to do.

If you want to get into character work, anything from animation to video games, you need a character reel. If you are an actor in Sydney it can be hard to know where to take the next step. There are a few studios that do reels but you’ll be lucky to spend less than a $1000. That’s why I am now offering affordable character reels.

To chat further about creating an outstanding character reel, shoot me an email: sydneyvoicereels@gmail.com

Before I tell you more about what I’m offering, here’s some common questions I receive about character reels…

Can I just use one voice demo for commercial and character work?

No. This simply isn’t done in the industry. You want to keep each reel separate. Sometimes in Australia voice over actors add a few more extreme ads or “silly” voices into their commercial reels, but generally it’s confusing.

If you want to work as a character voice actor you need to have a dedicated demo reel that showcases your versatility, tone and creativity.

How long should a character reel be?

I wouldn’t recommend going past 1.30. In the US they recommend keeping it to a minute at most. Here in a Australia the rules aren’t so rigid. Many voice over actors just glue together all their professional work and sometimes it gets to over 3 minutes. It can be worthwhile having one long compilation, but for most situations listeners are going to switch off after 30 seconds. If you are producing from scratch I would stick to 1.30 which is around 5-7 characters.

What do I include in a character reel?

A character reel is where you show off your imagination. It’s not about imitating well known voices. Someone is already the voice for Bart Simpson, so you can leave that off your character reel. Mimicry is a great skill, but it won’t help you get a gig. Work on some characters that are vocally interesting and unique. You want range in the reel, but also you want to show your strengths. Chose characters that you know you can nail on the day.

Ok, so I want to record a character reel!

Great. I’m here to help. I am now offering fully produced character reels for a fraction of the price of other studios. Which means that you can take the plunge without spending a fortune. So if you have the passion, but you don’t yet have representation or many industry connections this is a great starting point. 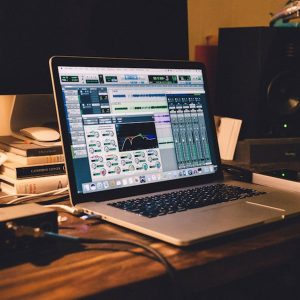 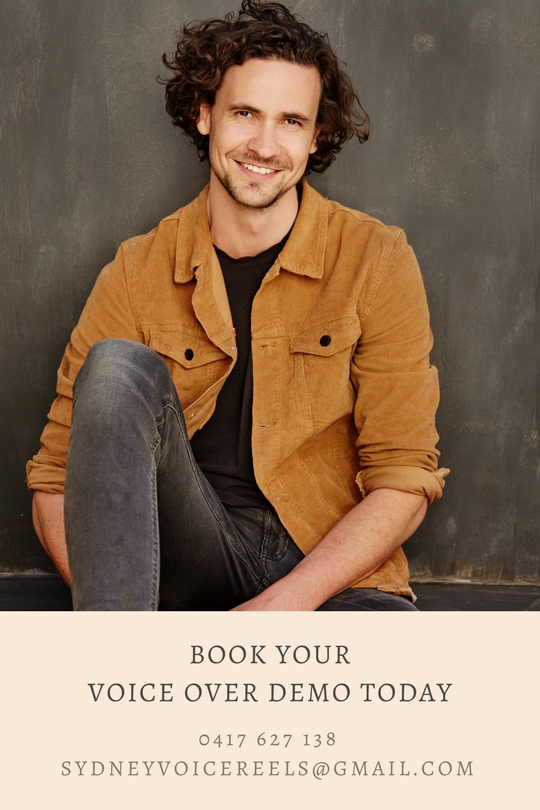